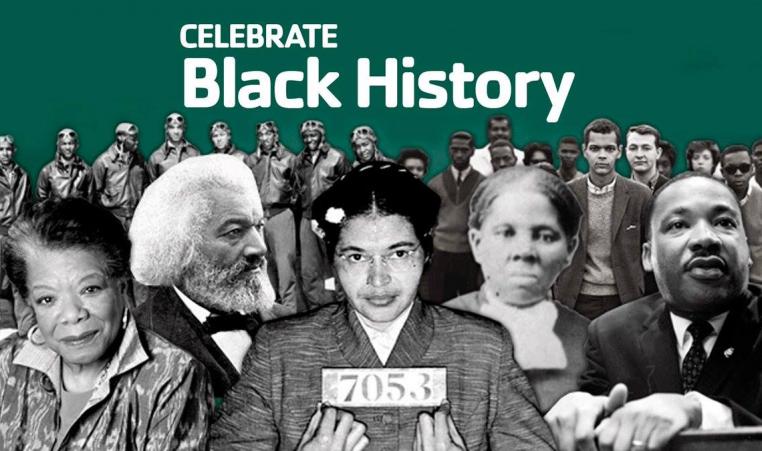 The Y has a rich history of African American involvement and progression. Here are a few notable community leaders, YMCA staff, and trailblazers:

In 1853, years before the Civil War, Anthony Bowen, a freed slave, formed an all-black Y in Washington, D.C. That branch ranked among the first African American organizations in the nation and was named after Bowen. It became a social and cultural center for Washington’s African-American community throughout the 1900s.

Jesse Moorland was an educator, minister, and a philanthropist, but was most renowned for his extensive work with the Y. Moorland was active within the YMCA as an administrator and fundraiser for the Colored Men’s Department. In 1915 he helped Dr. Carter G. Woodson develop the Association for the Study of Negro Life and History and helped to develop what was then called Negro History Week (now Black History Month). The Moorland YMCA was named in his honor.

Before he was a civil rights champion and humanitarian Dr. Martin Luther King, Jr. was a kid who found a second home at the YMCA. As a boy, Martin learned to swim at the Y in his hometown of Atlanta, Georgia.

Carolyn Creager was drawn to the YMCA for its diversity and welcoming environment in the late 90's. She pioneered multicultural work within the Y movement and developed the Multicultural Executive Development Institute and Emerging Multicultural Leadership Experience. These programs have affected countless YMCA staff in the Y's efforts to advance equity and she even has an internal YMCA scholarship in her name.

William McDonald is believed to be the first black millionaire in Texas. He was the son of a former slave and became a banker and influential political force in Fort Worth. He founded the Fraternal Bank and Trust in the early 1900s.