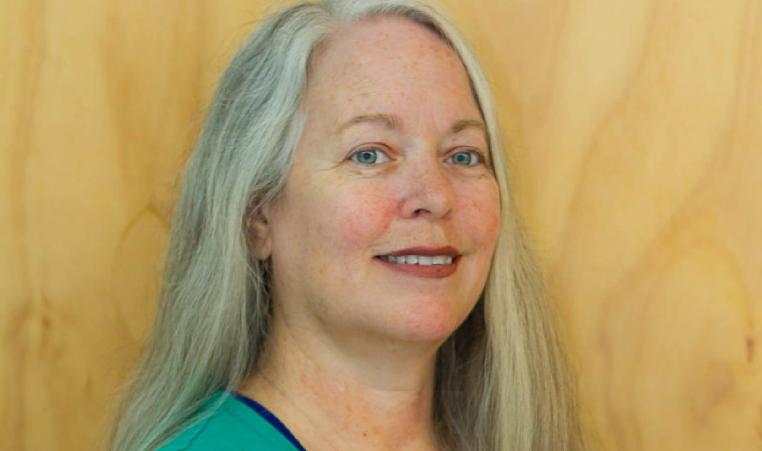 In the late 1990’s Marj was teaching Yoga at an area health club. One day their Group Ex Coordinator took her aside and told her about the new YMCA that was slated to open in April 2000. She was going to work there and wanted me to join her.  This is how Marj began the Yoga program at the YMCA at White Rock Lake, later re-named White Rock YMCA.

The YMCA has always been about inclusion: everyone is welcome in every class. This poses a challenge that has greatly improved Marj's teaching over the years. All yoga is therapeutic. Adapting the practice to what the students need physically and emotionally on any given day is very important. Every class is a unique mixture of people - young, mature, tall, less tall, menopausal, pregnant, male, female. She has had students arrive with canes and once, a student arrived in a wheelchair. Marj is constantly being challenged constantly to adapt the classes on the fly. This demand keeps her skills sharpened.

Marj began yoga in 1973. After practicing a variety of styles, she found Iyengar Yoga in 1995.  She started teaching in 1997. Several trips to India to study directly with the Iyengar family and the opportunity to assist in their medical classes further inspired my studies in the USA. As a Certified Iyengar Yoga Teacher, Marj continues her studies with senior Iyengar instructors. She also maintains a  home practice.

Soon, Marj recognized that her design background skills were needed, and began making yoga bolsters for the local yoga community in 1996. It was In 2000 that her store YogaMart went online,  and in 2009 that the first ‘brick and mortar’ location opened. YogaMart offers yoga and meditation products from a variety of Dallas artisans, as well as furnishes supplies to many studios across the country. There are even YogaMart bolsters on Antarctica.