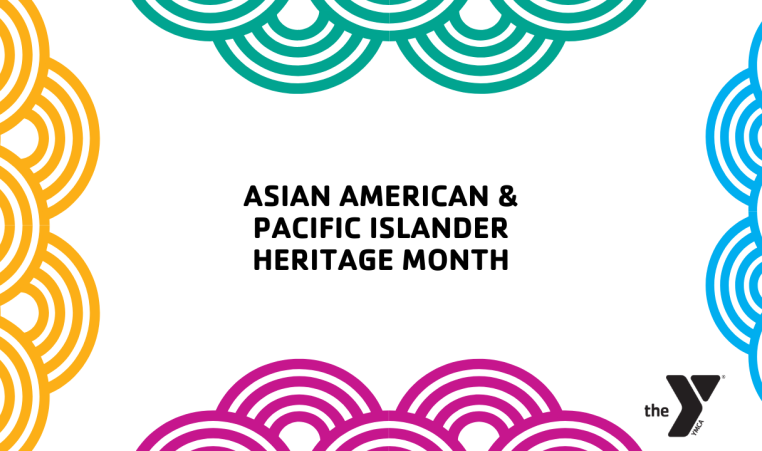 May is Asian American Pacific Islander Heritage Month. In 1978 Congress passed a resolution creating Asian/Pacific American Heritage. In May of 1992, the observance became a month. timed to coincide with two important milestones in Asian/Pacific American history: the arrival of the first Japanese immigrants in the United States (May 7, 1843) and the completion of the transcontinental railroad on May 10, 1869 (most workers who laid the tracks were Chinese immigrants) This year’s theme is Advancing Leaders Through Collaboration which builds on a leadership advancement theme series that began last year. Learn about two notable Asian Americans & Pacific Islanders!

Anne Chow- Chief Executive Author
Born October 15, 1969Anne moved to the DFW in 2015. In 2019, Anne became the first woman and colored woman to be named the CEO of AT&T Business in Dallas, TX. She graduated from The Johnson School at Cornell University. Chow is excited and determined about education, diversity, and inclusion, advancing women in technology, and cultivating next-generation leaders. She is a board member of Franklin Covey. She is using her platform to speak against Asian hate and get more women of color into leadership.

Shama Hyder – Entrepreneur, Keynote Speaker, Author
Born April 25, 1985
In 1944 Shama and her family came to the United States and moved to Dallas, TX. She graduated from the University of North Texas in Austin. In 2009, she founded Zen Media, a B2B PR, and marketing firm. She was named Millennial Master of the Universe by Fast Company, a top 25 Young Entrepreneur by Business Week, and one of the Dallas Business Journal’s “40 Under 40 Achievers.” The Dallas Business Journal would go on to name her one of its “Top Women in Business.” She was named on Forbes’s top 30 under 30 list for 2015. She is also the CEO OF Zen Media.