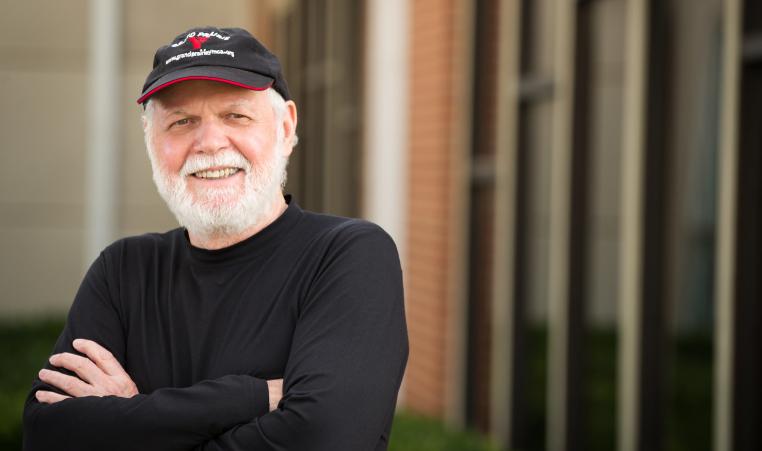 Dan’s Y story spans over 70 years and several continents. Dan’s earliest memory of the Y was in 1940 when he lived South Carolina. His father worked for the large cotton mill company and they lived in a small house owned by the mill. The houses did not have hot water heaters or bathtubs, so Dan’s father took him to the local Y for hot showers. Dan’s family moved to Georgia where he spent his grade school years learning to swim at the Y. After a move in Jr high, Dan played sports at his local Y and even earned his lifesaving certificate.

As a young man, Dan joined the Army and served in Korea. Before returning stateside, he toured Southeast Asia where overnight accommodations and his fitness needs were met by Ys in Bangkok, Thailand, New Delhi, and India. After the Army, Dan wanted to travel before settling down. He rented rooms at the YMCA and when living in Athen, Greece, in a small modest home without hot water and a tub, he knew just where to go. In 1964, Dan was back in the states working in Philadelphia and rented a room at the Y for several months before finding an apartment. Fast forward to 2005, Dan now retired, asked his wife, Ann for a 3-month Y-membership for Christmas. He was immediately hooked and has been a member ever since.

Dan has found his Y to be a second home with good friends and staff along with a well-equipped facility to meet his fitness needs and of course coffee at the round table. Dan says, “We, ‘Knights of the Round Table’ share experiences, knowledge and wisdom along with strategies to solve the world’s problems.” Yes, life is good.