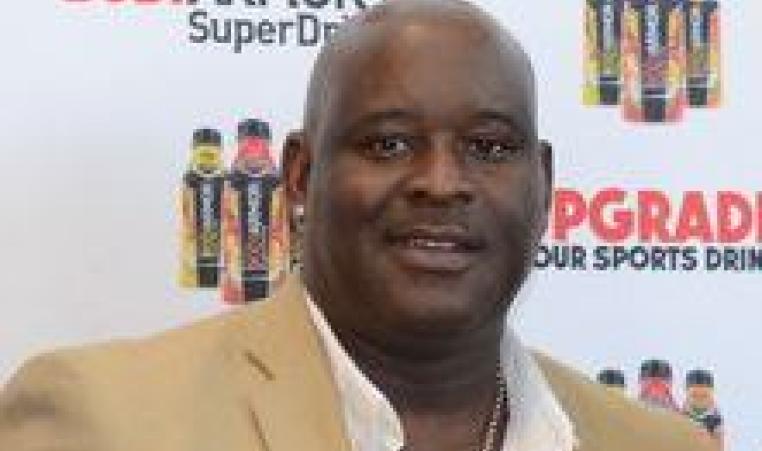 With a background of working with the National Football League (NFL) and playing on several minor league baseball teams, Mike Bobino (pronounced “BOB-in-o”) brings a lot of experience to his new position as Sports Director at the Coppell Family YMCA. He oversees all YMCA sports teams in Coppell and Irving for children and youth ranging from pre-school through eighth grade. This includes baseball, basketball, football and soccer.

Mike joined the Y in mid-July and enjoys working with youth and adults, providing support not only for the physical part of the games, but also the mental aspect as well. His goal is to make a difference in every individual with whom he comes in contact.

He previously taught English and Life Skills at Hebron High School for four years. Prior to that, Mike worked with the NFL as a practice player, giving potential professional players the chance to demonstrate their skills to recruiters and coaches for teams including the Kansas City Chiefs, the Canadian British Columbia Lions and the Los Angeles Raiders. Mike also played on minor league baseball teams for the San Francisco Giants and the Oakland A’s. He spent one year playing for the Manichi Tigers, a minor league baseball team in Hokkaido, Japan.

Growing up in Oakland, Calif., Mike was the only one of his nine brothers to play baseball. He attended Boise State University in Boise, Idaho, and graduated with a Bachelor of Arts degree in Sociology from Langston University, a historically Black college/university in Langston, Okla. Currently, he is working on and will receive a Master’s degree in Sports Management from Southern New Hampshire University online in May 2023. His thesis incorporates the importance of mental health in sports. He is very proud of establishing “Student Athletes in Touch,” an organization that helps students identify goals away from the game and stay balanced.

When he is not at the Y or working on his degree, Mike enjoys playing golf. “I’m still learning the game,” he admits. The best advice he received is to “Walk by faith, not by sight.” He believes that through combining faith and heart, individuals will “Win the Day.”