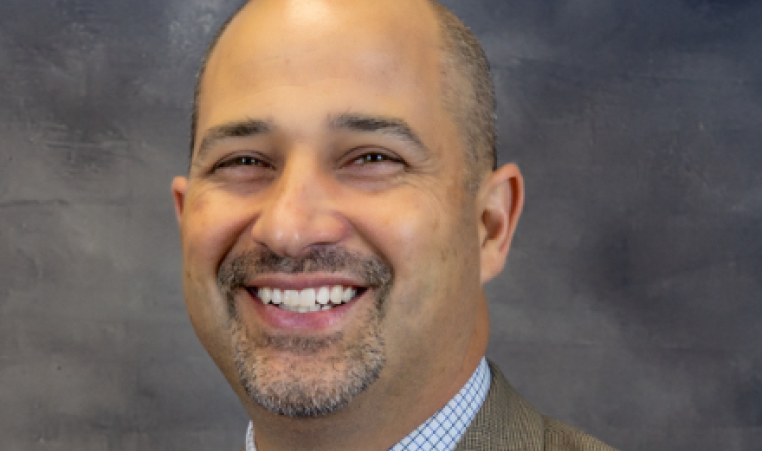 Willie Lees started out at a YMCA in Florida. He is the Vice President of Operations at many branches including the Coppell branch. When he worked at the Y in Florida, he met a gentleman named Rob Springer. He was a part of the Wounded Warrior program. They became friends along the way. He said, “Rob came to us through a program where his membership was sponsored, he shared with me some of the trials and tribulations that he had gone through with his family and serving our country in the Middle East.” They befriended each other and his service dog Puma, which allowed me to keep the dog biscuits in my drawer at the office.

But what happened with Rob is eventually that program ran out, and they didn't know what to do. With Rob’s membership, Willie got a call from their connector and liaison between the Y and the Wounded Warrior. They didn’t know what to do with Rob’s membership. Willie thought about it, and he said, “whatever the difference is, that is how I'm going to increase my personal donation to the why, just specifically for Rob's membership.” And he never shared that with Rob. Because it didn't matter to him. Rob got the opportunity to continue to be part of the Y and be part of our kind family. When Willie left to come to the Dallas YMCA, he was walking out, and Rob came up to him and gave him a hug. He also him a Texas Rangers jersey. Rob lived in a group home and had a whole lot of means. “So, for him to come and give me a hug, share with me our friendship, and the conversations that we had meant a lot”, Lees said.

Lees said, “I was there listening to Rob and his stories and his tough times. The whole time I thought I was inspiring him when he inspired me, but we were inspiring each other. Willie got way more out of their relationship than he thought he did.”

Willie loves his job at the Y he said, “it is amazing to be an executive director and vice president of operations.” Willie is like the dad of the Y. “Don’t the dad jokes give it away”? he said. The staff is family here at the Coppell Y. He loves serving people and making sure people get things that they need in their lives and are taken care of, I've always been in the hospitality business, before coming to the Y, and it's just kind of an easy transition to go.

Some people don’t know that we offer financial help. They’re either afraid to reach out for help and think they are going to be judged or they simply don’t know. The Y helps people in so many ways.

“We have a lady that comes in all the time, and she talks to everybody, and you can feel her good energy and it’s in her personality. We're a safe space where everybody can come and talk and enjoy themselves. We don't know everybody's story, their successes, or their trials. That’s why we are here to be that listening ear. We want to be here for people, and we wear so many hats at the Y,” said, Lees.