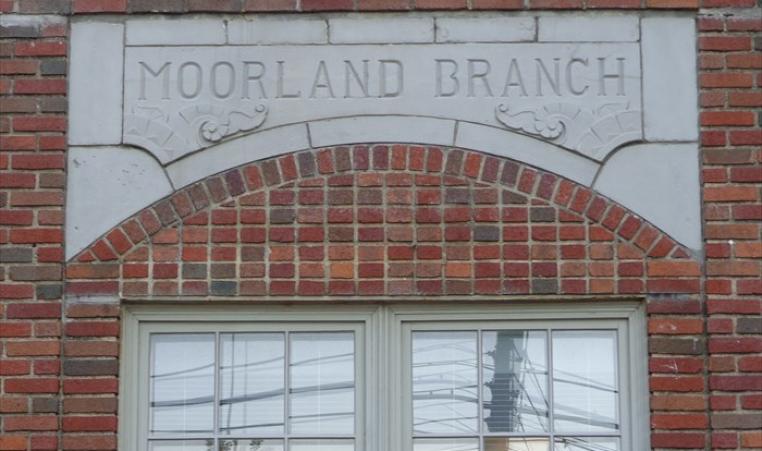 Moorland was the second secretary of the Colored Men’s Department of the YMCA in Washington D.C. He raised over $2 million dollars to create 29 new YMCA buildings across the United States, including our very own Dallas Moorland YMCA.

Chartered in 1943, the legion offered programs for health as well as character building. With World War II occurring, there were up to 700 soldiers per month in the recreational program and the Moorland Y served as housing for many soldiers.

NAACP held public meetings during the 1950s at the Moorland YMCA. Travelers who would come to Dallas would stay at the Moorland Y since no other facilities would allow them residence. The Dallas Committee for Full Citizenship was formed in 1963, where they called for full desegregation of Dallas school and complete desegregation within the greater Dallas community. Practicing nonviolent methods, the 50 members would meet at the Moorland YMCA and eventually went off and participated in statewide demonstrations.

Throughout the years, the Moorland Y was the center for the Dallas African American community’s social, civic, and political center. It has provided a space for all citizen groups, meetings, seminars, bi-racial meetings, and even as a hotel. Many inspiring people started at the Moorland Y such as welterweight champion Curtis Coke who began boxing there. Professional football player Jimmy (“Iron Claw”) Hill started at the Moorland Y, as well as Chicago Cubs shortstop Ernie Banks. During the period of segregation, Muhammad Alli and Justice Thurgood Marshall stayed at the Moorland YMCA.

We are proud to honor the amazing achievements the Moorland YMCA has done throughout history and the role it had in shaping the African American community within Dallas. The Moorland Y embodies the strength, courage, and unity that makes up the Dallas community.