Read about our phased approach to reopening and the measures we have taken to create a safe environment. 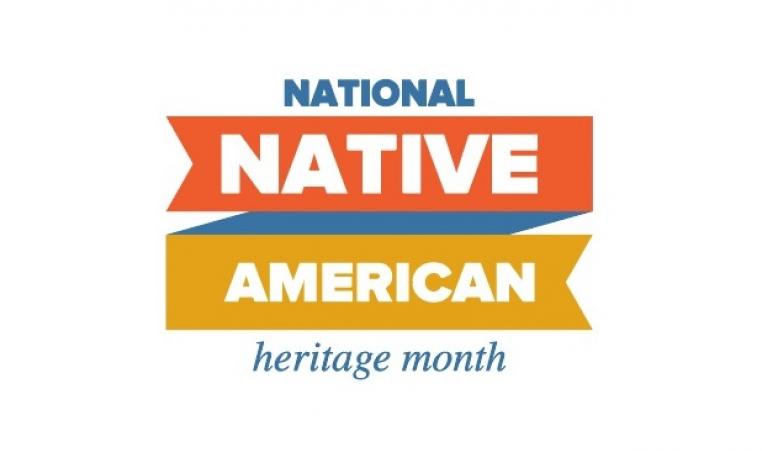 Today we will be focusing on Native Americans that were established in what is now the state of Texas. Many of us correlate the origins of Texas to the arrival of Spanish explorers in the 1500s. However, according to the Bullock Museum “hundreds of different groups of native peoples with a variety of languages, customs, and beliefs lived on the land for at least 11,000 years before the arrival of Europeans.” Let’s dive in to learn more about some of the Native American Tribes of Texas.

The Coahuiltecan and Carrizo Tribes

The Jumano, Suma, Piro, and other eastern Pueblos

Thank you to our sources: