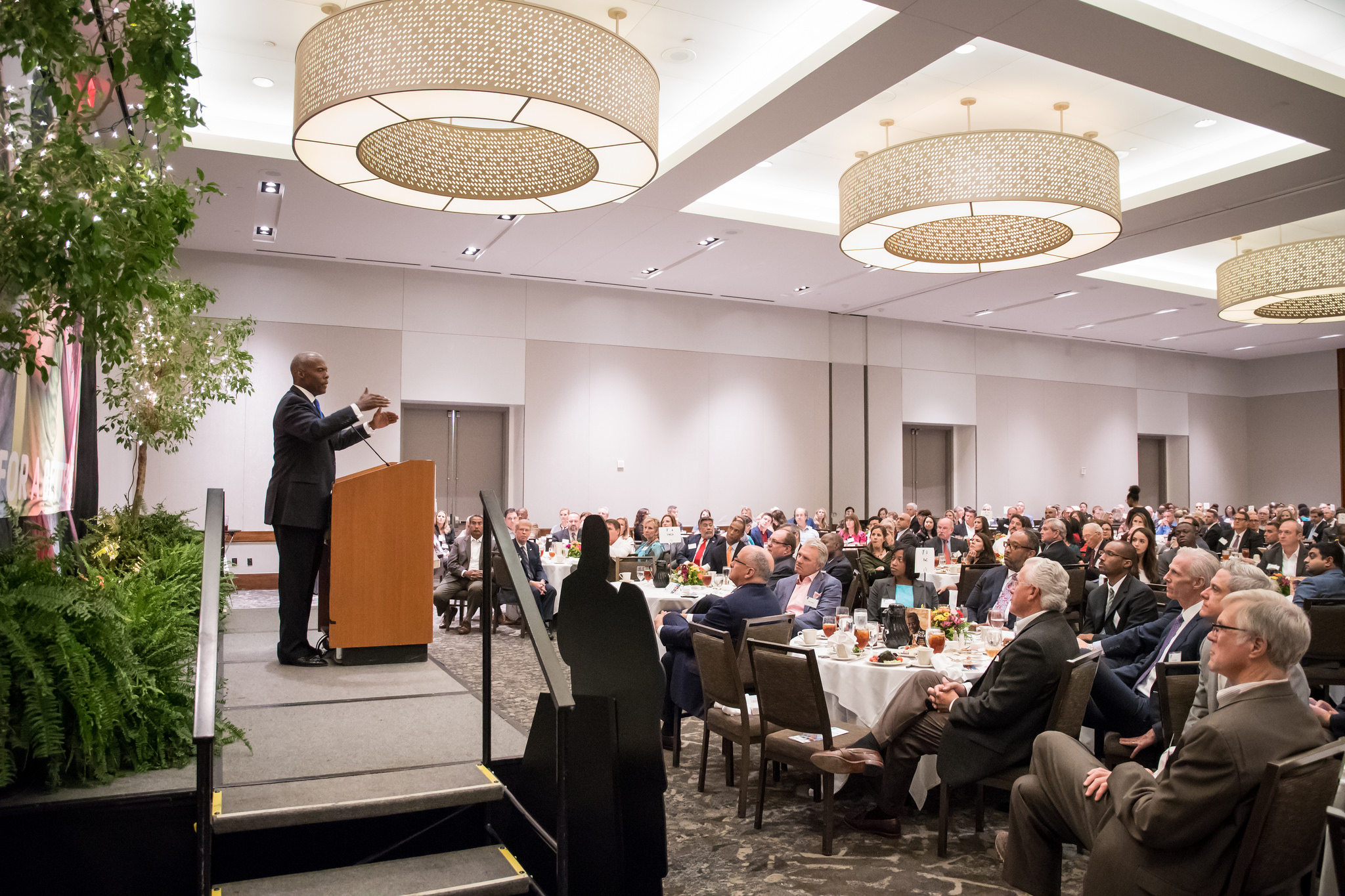 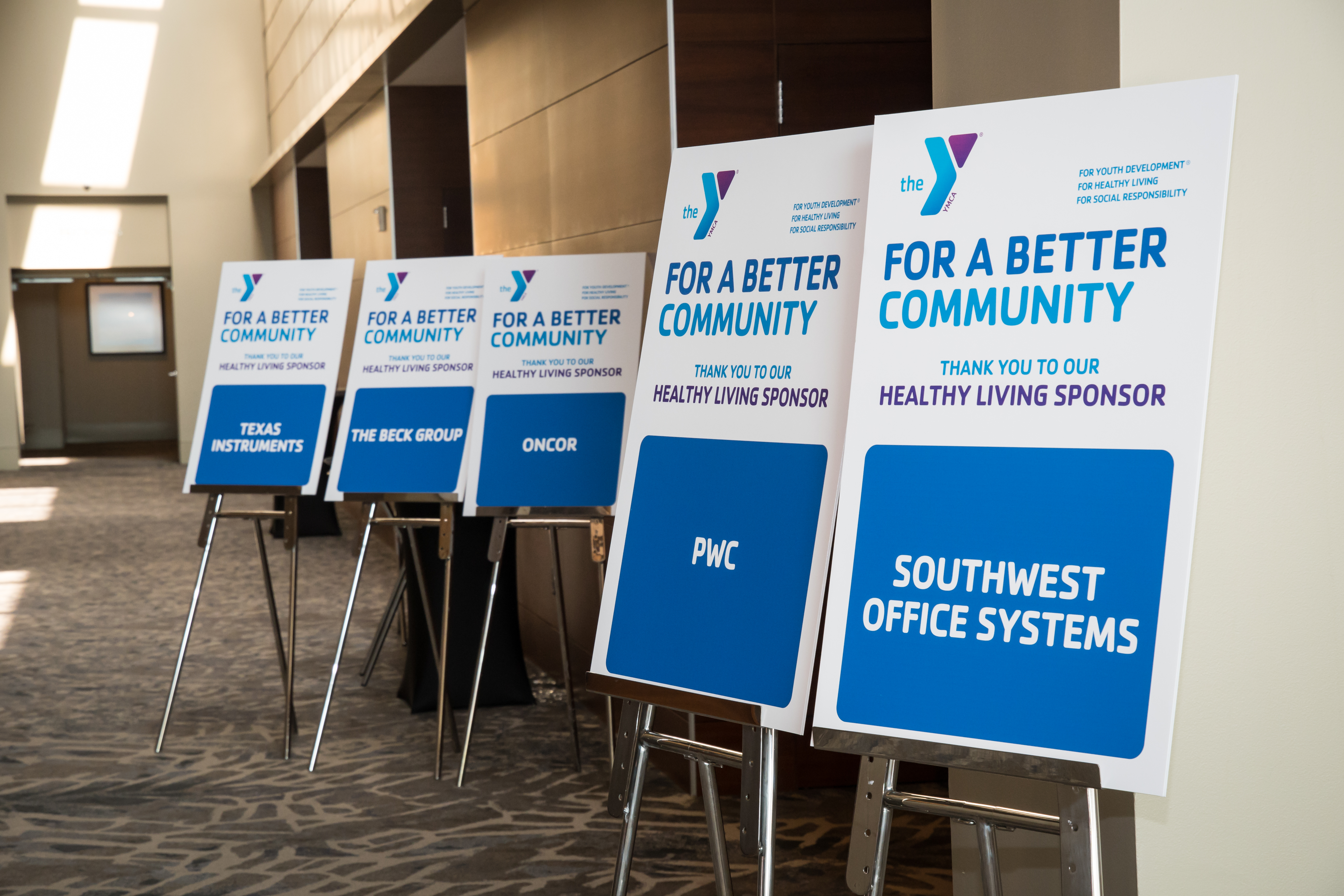 Eric Johnson was elected as Mayor of Dallas in June 2019. He was born in Dallas, Texas in 1975 to working class parents and raised in West Dallas and Oak Cliff. He attended Dallas Independent School District schools through the first grade before earning a scholarship to Greenhill School through the Boys and Girls Clubs of Greater Dallas.

Mayor Johnson has been a practicing lawyer in Dallas for the past fifteen years. He is a former member of the Texas House of Representatives, serving Dallas from 2010 to 2019. During his tenure in the Texas House of Representatives, Mayor Johnson served on twenty prominent legislative committees and served as the Chairman of the Dallas Area Legislative Delegation. 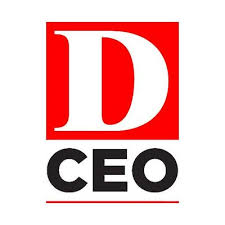 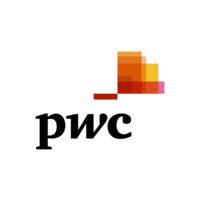