7 Things Every American Should Know About Juneteenth 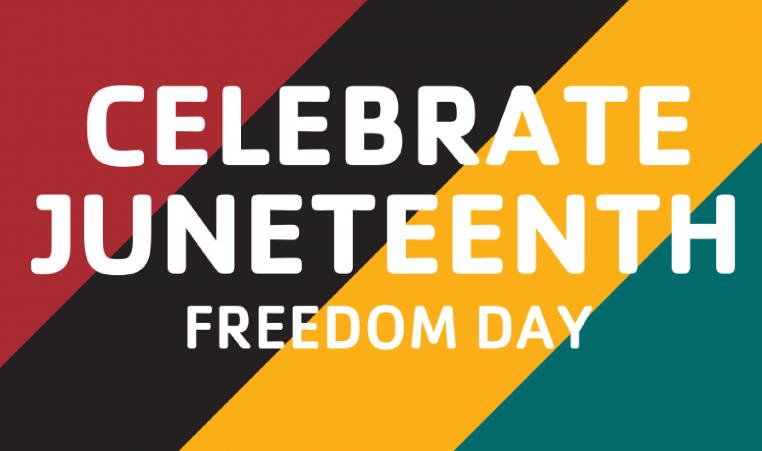 Texas is rooted in a deep, rich history with traditions that span cultures, generations, and hundreds of miles. While most people from the Lone Star State may know about significant battles like the Alamo or San Jacinto and historical figures including James Bowie and Stephen F. Austin, the history of African Americans in Texas has its own powerful and pioneering significance. We’re taking a deeper dive into Texas History with an exploration of Juneteenth. Enjoy a quick history lesson with these seven key things every proud American should know about the historic holiday.

You can learn more about Juneteenth by visiting the links below:

By: Paige Turner, YMCA of Austin