Father's Day Origins at the YMCA 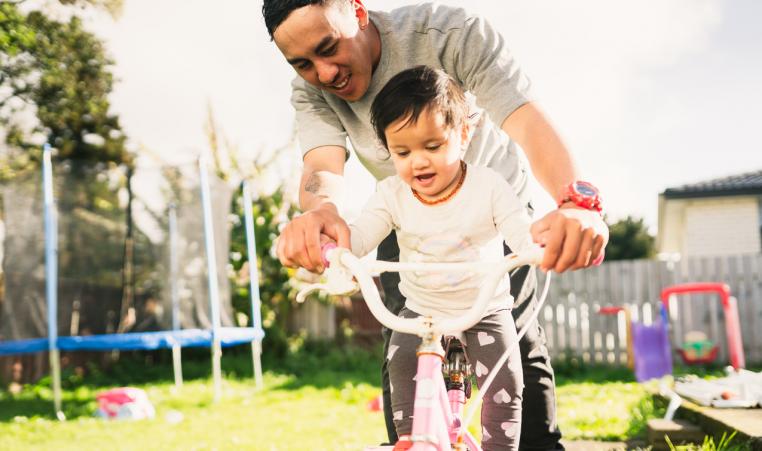 Father’s Day was founded by Sonora Louis Smart Dodd, the daughter of a single father who served in the Civil War. Her father was widowed when his wife (Mrs. Dodd's mother) died in childbirth with their sixth child. Mr. Smart was left to raise the newborn and his other five children by himself on a rural farm in eastern Washington State. It was after Mrs. Dodd became an adult that she realized the strength and selflessness her father had shown in raising his children as a single parent.

On Mother’s Day in 1909 Smart Dodd heard a sermon honoring mothers and wondered why there was no similar tribute for fathers. With the support of ministers and the YMCA in Spokane, Smart Dodd launched the first Father's Day celebration at the Spokane YMCA on June 19, 1910.  In 1924, President Calvin Coolidge supported the idea of a national Father's Day. Finally in 1966, President Lyndon Johnson signed a presidential proclamation declaring the 3rd Sunday of June as Father's Day and President Nixon signed Father’s Day into law in 1972.

Studies show that children with close relationships with their fathers and other adult male role models have more self-confidence and exhibit less depression, perform better academically and engage in significantly less drug and alcohol use. Join the nation in celebrating Father’s Day and recognizing the influence fathers and adult male role models have in children’s lives!