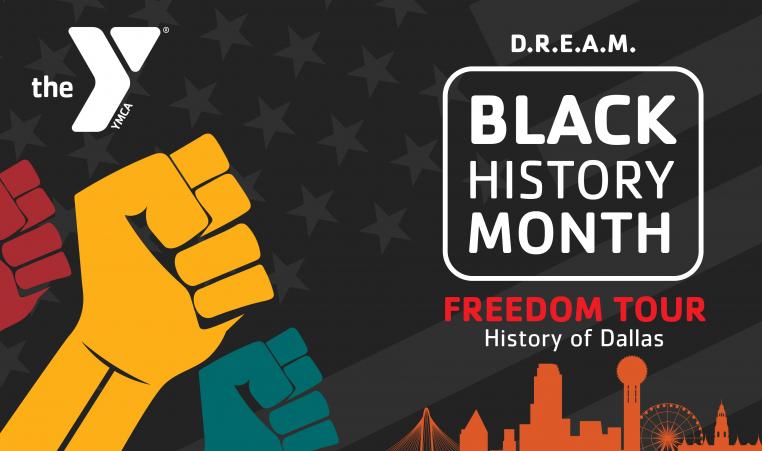 February 1st through February 28th is recognized as African American History, or Black History Month.  The current month-long observance started as a week-long celebration in 1924. It was the brainchild of Carter G Woodson. In 1915 Ph.D author and historian Carter G. Woodson traveled from Washington, D.C. to participate in a national celebration of the fiftieth anniversary of emancipation sponsored by the state of Illinois. Thousands of African Americans travelled from across the country to see exhibits highlighting the progress their people had made since the destruction of slavery.  But this was a onetime event and soon, it took a back seat to other national events and ultimately stopped being held.  Woodson wanted to take the energy and accolades he experienced during that event and create an annual celebration to ensure the continued commemoration of Black excellence.  Woodson galvanizing black civic organizations to promote the achievements of black people.  A graduate member of Omega Psi Phi, he urged his fraternity brothers to take up the work. In 1924, they responded with the creation of Negro History and Literature Week, which they renamed Negro Achievement Week. Their outreach was significant, but Woodson desired even greater impact. As he told an audience of Hampton Institute students, “We are going back to that beautiful history and it is going to inspire us to greater achievements.”

The 1960s had a dramatic effect on the study and celebration of black history. Before the decade was over, Negro History Week would be well on its way to becoming Black History Month.

And here we stand today at the intersection of social justice and racial equity to continue to celebrate and memorializing the history of the Black experience.

Thank you for joining us virtually as we lift up, uncover, and celebrate!   While our tour will be local and focus on Dallas, all are welcomed!!