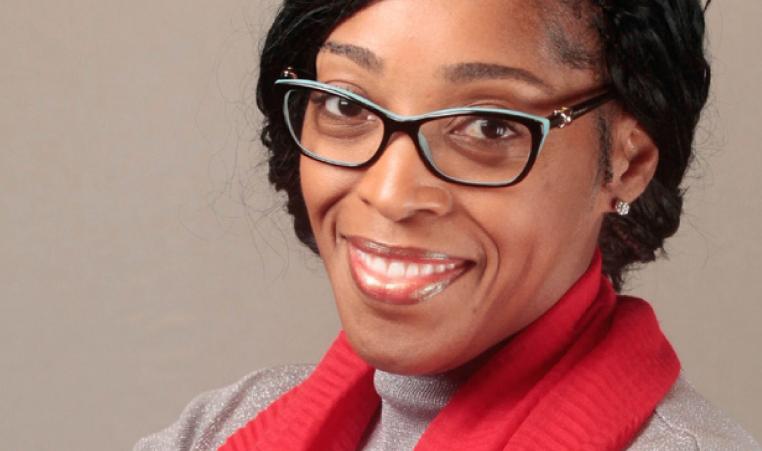 “There comes a point where we need to stop just pulling people out of the river. We need to go upstream and find out why they're falling in.” – Bishop Desmond Tutu

Dallas County has declared racism a public health crisis. The area is home to about 2.6 Million residents of which 63% are people of color (22% Black/African American and 41% Hispanic).  According to a recent resolution by the Commissioners Court, Dallas County’s Black residents have a higher propensity to be unemployed, live in under-resourced communities and have children that attend low-performing/under-budget public schools. Due to historical systems and policies, many of these residents live south of I-30 that divides an already segregated city of Dallas even more.

I grew up in New York but made it to Texas as fast as I could (at least that’s what they say in these parts). When I was a toddler, I was always curious and asked “why” a lot.  Even today, at the center of most of my decisions, strategies, inquiries, reactions, and choices lies the “why” question.

For the past 22 years, discovery has been at the core of the work I have done in marginalized and under resourced communities at the YMCA.  In service to the specific needs of this population, I help lead the charge in providing food, household essentials, childcare, pre-school and afterschool, teen leadership development, college awareness, family engagement, and safety programs. Through my work over the years, my desire to answer “why” seemed to intensify, fueled by the fact that the work that was being done was being accessed by more and more people year over year.  Why do people in North Dallas seem to have more opportunity than those in Southern Dallas? Why do children in the area graduate high school at a lesser rate than their peers in the Northern Dallas? Why are food deserts rampant in Southern Dallas?  With great difficulty, I had to concede that even after 50+ years after the civil rights movement, racism was alive, well and thriving and the answer to my why.

Social upheaval is being magnified by the impact of COVID-19 as people become intimately aware of the inherent racist intricacies that exist in every public system in this country. This 400-year-old dilemma has also resulted in organizations, corporations, and businesses having internal systems having the same.

All internal and external sets of principles and procedures, rules and arrangements, that work to get things done, or to keep them from happening should be evaluated.   The dismantling of inequitable systems will require people who are:

ACCOMPLICES – ACT & STAND WITH OTHERS

Society’s current levels of consciousness are fueling a renaissance requiring a deeper level of commitment to eradication, education, and emancipation.  The Y is committing to be anti-racist by deepening our understanding of the impact of race, unconscious bias and privilege. This is a long and arduous journey, but it provides the opportunity for us to join together and be part of An Upstream Moment.

Rodrigua Ross is the District Executive Director for Operations and Diversity and Inclusion for the YMCA of Metropolitan Dallas and is the current National Chair of the African American Resource Network, an Employee Resource Group for the YMCA of the USA. She has been with the YMCA for over 21 years. She strives to be an advocate for children and families in under resourced, marginalized, and access deficient communities and has collaborated with government entities, public and private nonprofit agencies, and corporate partners nationwide to address issues such as youth development program deficiencies, improving family stability, increasing access in low income communities, poverty, reducing social stigmas associated with “at- risk” populations, and dismantling of inequitable systems. Rodrigua holds a Bachelor of Arts in Political Science and Master of Business Administration with a focus on Strategic Leadership.