The YMCA staff, members, volunteers and board were saddened to hear about the passing of T. Boone Pickens. We are thankful for the impact he made on the YMCA of Metropolitan Dallas.  Mr. Pickens was a larger-than-life visionary, business leader and philanthropist. We are so grateful for his commitment to the YMCA and the Dallas community and we honor his life and legacy.

Prior to the news of his passing, a message was sent to the membership of the T. Boone Pickens YMCA regarding the potential future for the downtown Y location.

After extensive research, thought and consideration, and nearly a year of review, the YMCA Board of Directors approved a recommendation in June to market a potential sale of the Downtown Y property. The recommendation came from an Ad-hoc committee comprised of members of the T. Boone Pickens Board of Management, YMCA Board of Directors, leadership from Downtown Dallas Inc. and the Dallas Regional Chamber of Commerce along with Y Staff.

JLL has been contracted and they will begin the process of marketing the property in coming weeks.  However, the sale of the building will be contingent upon finding the right solution for the Y, our members and community.

Our primary message is the YMCA is not closing. We are committed to honoring and maintaining the T. Boone Pickens namesake and having a YMCA presence in the Downtown Dallas area.

The YMCA of Metropolitan Dallas has served the downtown community in 4 different locations since 1885 including the 1982 move to our current location. While locations over 134 years may have changed, the mission of the YMCA and our commitment to our members and the community has remained the same. 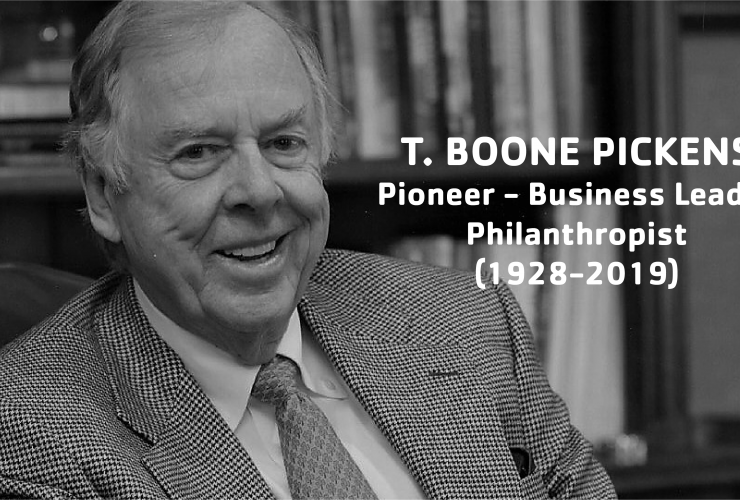 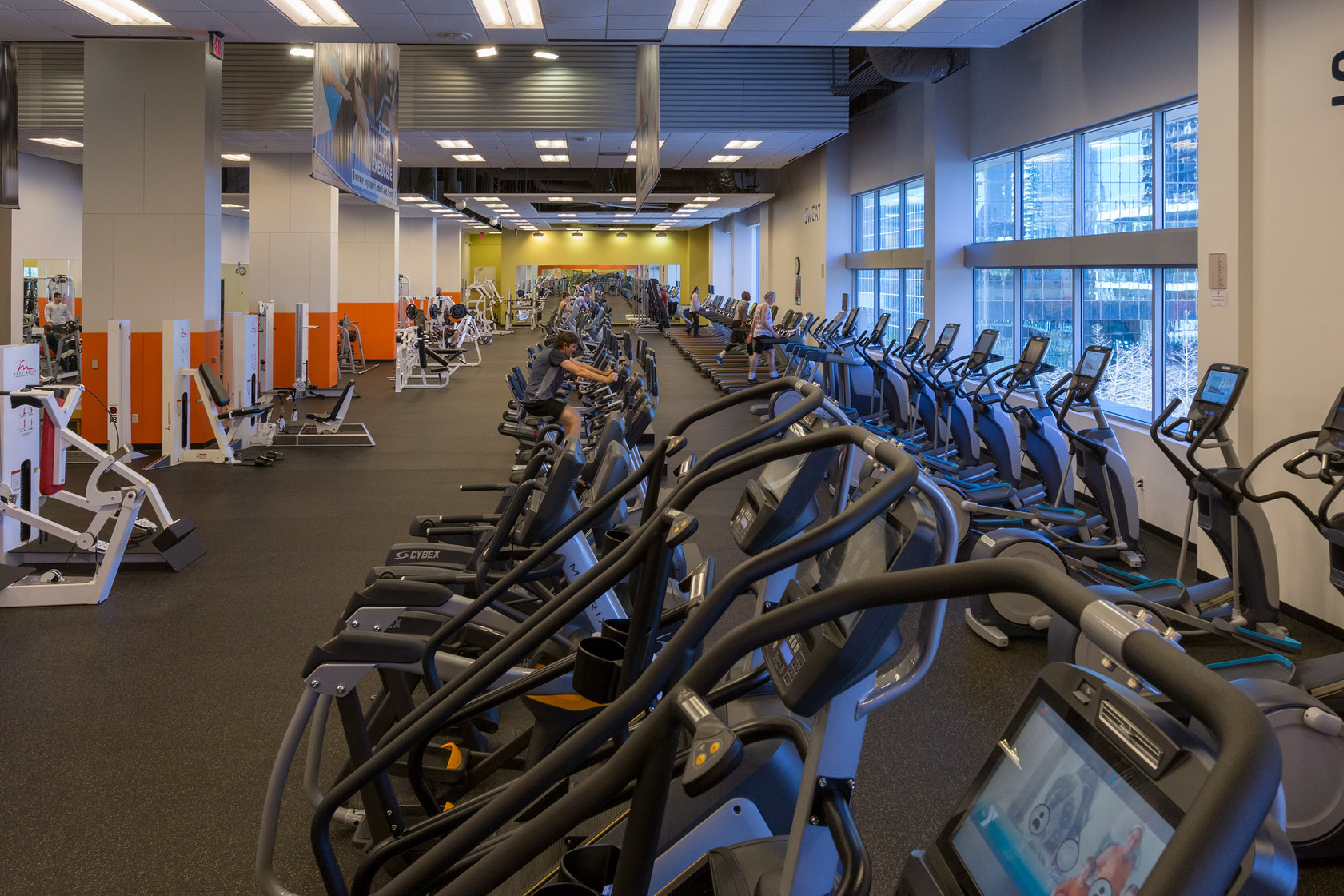 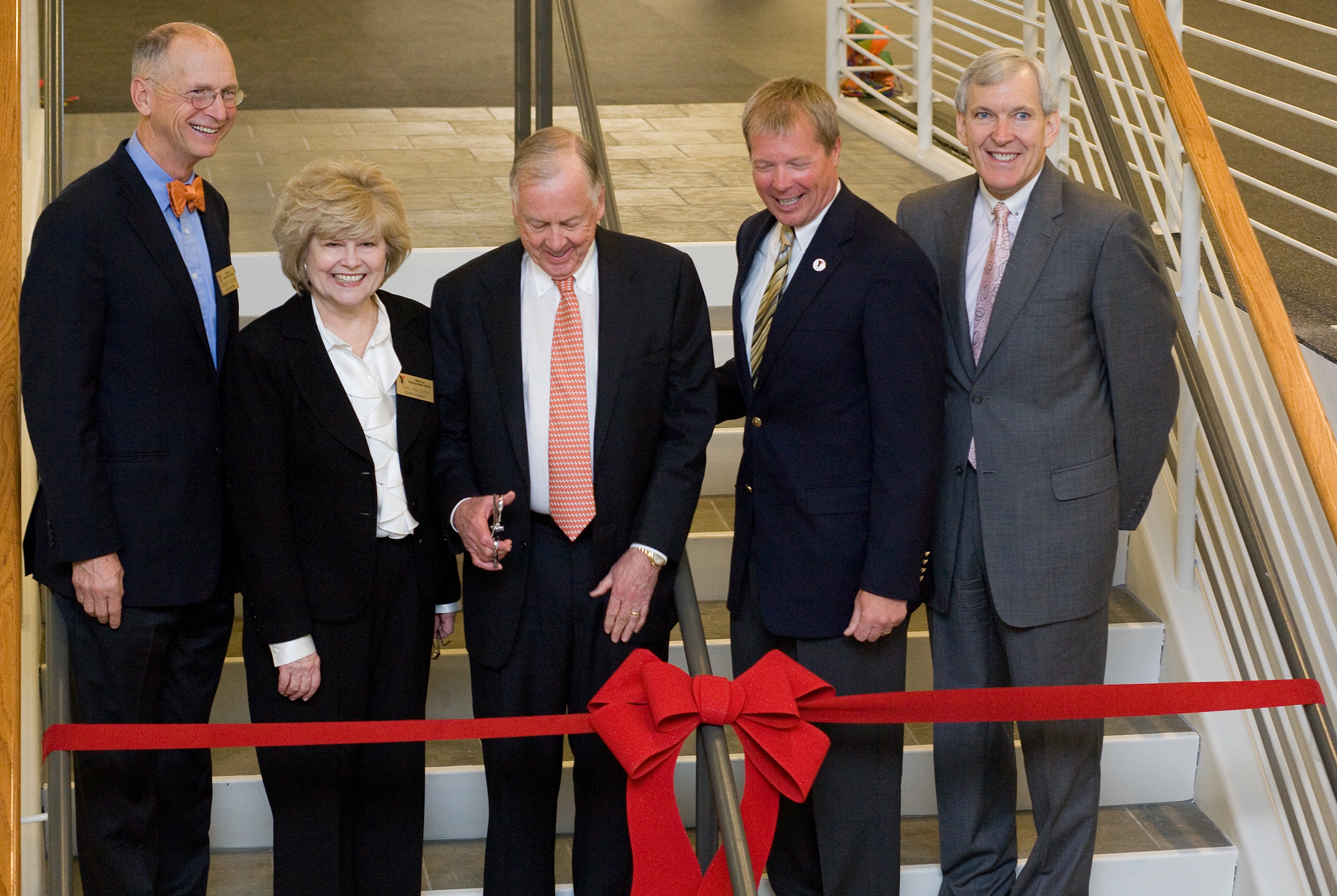