All Dallas YMCA branches are closed until further notice as we continue to deal with Coronavirus (COVID-19). 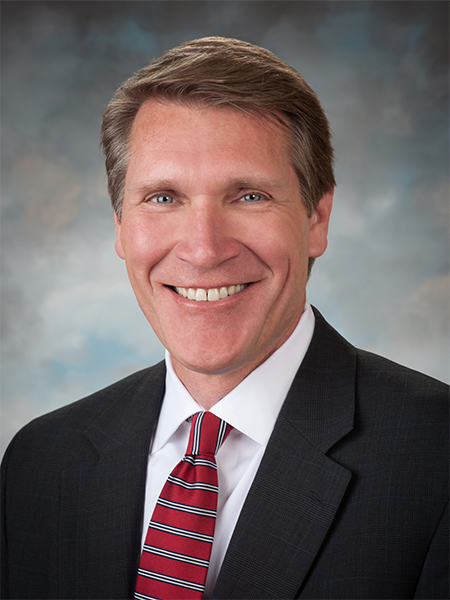 I started working for the YMCA 26 years ago in a small town in Iowa. After several years of running Youth Sports, Adult Sports and Summer Day Camp, I moved to Dallas and worked as a Program Director at the Irving YMCA. I then accepted the Executive Director position in Abilene, where I worked for four years. After that I took a VP position in Arlington where I was fortunate enough to open a new building and renovate two others. I then moved to Houston for six years before returning back to the Dallas YMCA! 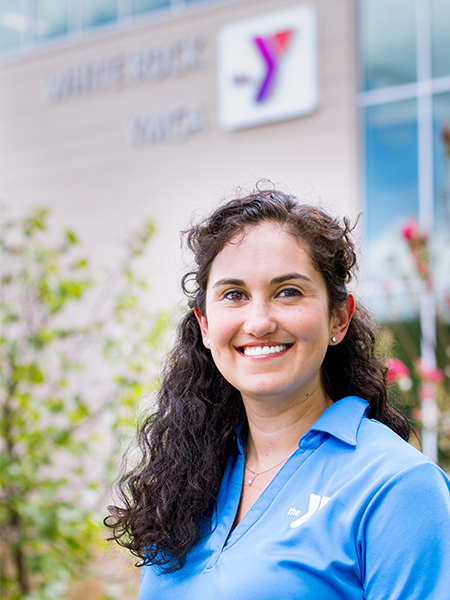 Stacie is the Associate Executive Director, she oversees the membership and program operations at White Rock. She holds a Bachelor's Degree in Sociology from the University of North Texas and previously served in the United States Marine Corps. Stacie and her family enjoy outdoor activities, traveling to Nebraska to visit family and swimming at the Y. Stacie says it’s been an amazing experience both working for the Y and now witnessing her own children learning and growing at the Y. 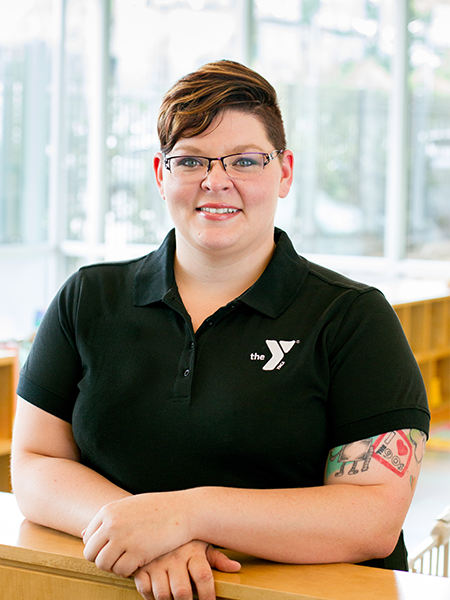 Christina started working at the YMCA of Kaufman County as a Site Director for the afterschool program at Blackburn Elementary in 2007 while attending Trinity Valley Community College Health and Science Center.  Christina worked as a Site Director during the school year,  and Summer Camp Director/ Coordinator for Kaufman, Garland, Lake Highlands, and Richardson YMCA before becoming an SAS Program Director in July 2012.  As a Program Director, Christina managed all of the Afterschool sites in Dallas County, Garland and Forney.  Christina then became the ChildWatch Coordinator in November 2014 at the White Rock YMCA.  Since joining the White Rock team Christina also manages the ballet program and coordinates the Active Older Adult and senior events/trips.  Christina spends her free time doing photography and spending time with her family, and works seasonally at Thrillvania, a haunted house in Terrell. 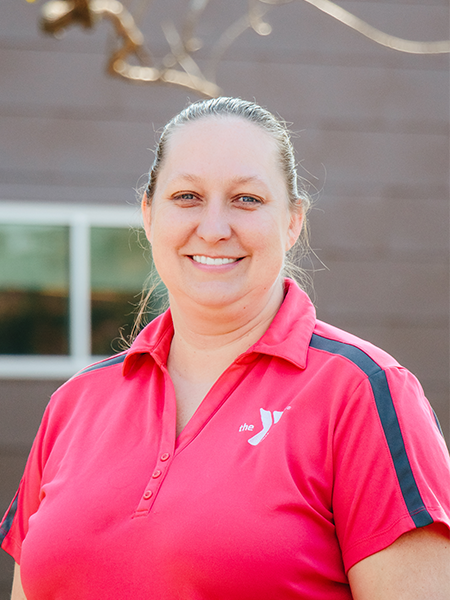 Cassie McKee is a White Rock YMCA Senior Program Director overseeing Teens and Aquatics. She has worked full time for the YMCA since 1998. She began her career in Indiana at the Huntington YMCA and then the Cole Center Family YMCA as the Aquatics Director until she moved to Texas with her family and began working for YMCA of Metropolitan Dallas in 2009. She has worked at the Plano Legacy YMCA and then the JER Chilton YMCA until coming to White Rock YMCA in 2013. Youth and Government and Model United Nations are a passion for Cassie, as she believes in the motto that Democracy must be learned by each generation. 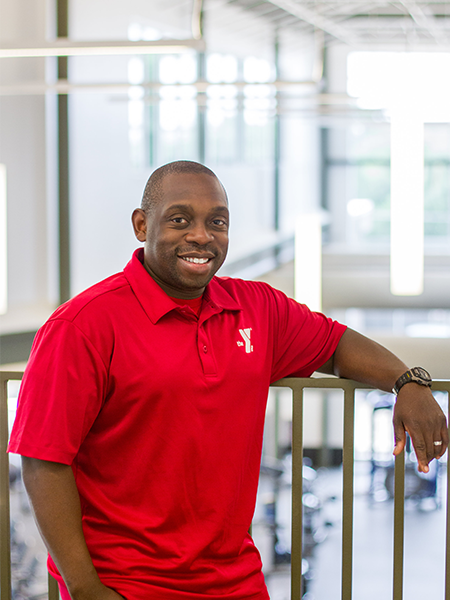 Jermaine Bouyer has been in the fitness industry for more than a decade and has a strong passion for wanting to help others make a positive improvement with themselves. At the Y he started as a Wellness Coach and then soon after began personal training and subbing group exercise classes. As his passion grew he became the Health & Wellness Director. Health and wellness is not just about your fitness, it’s about your total well-being and how can you be better tomorrow. 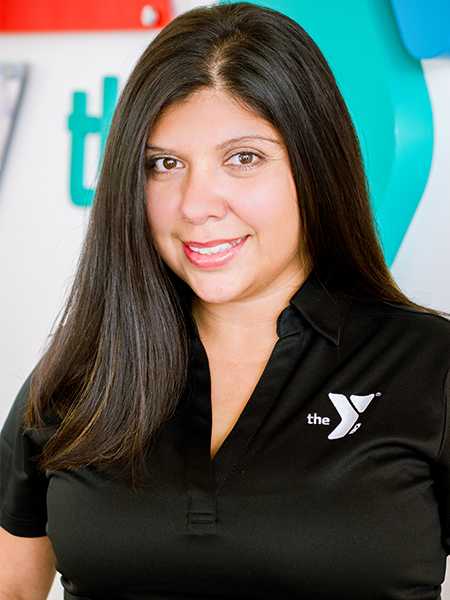 Lupe joined the White Rock YMCA in September 2013 and served as the Associate Director of Membership until 2019.  She is now the Branch Support Manager for the White Rock YMCA. Lupe's role is vital to the YMCA's Annual Campaign fundraising and helps support staff in their administrative tasks. She enjoys krafting and T-shirt making in her spare time, as well as traveling and spending time with her family. 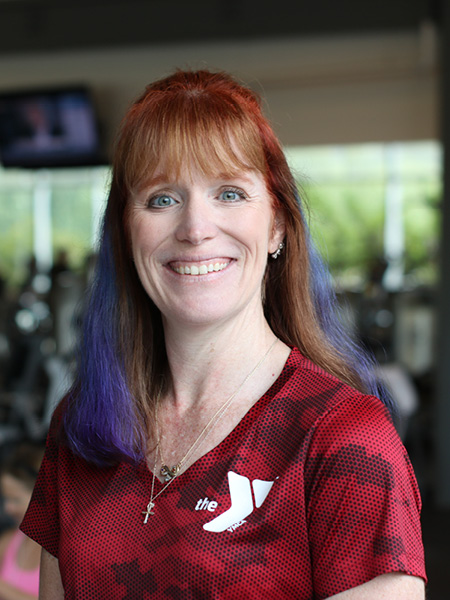 Meredith is the Associate Wellness Director. She has been training for 13 years and instructing different types of classes for about 5 years. As a wife and mother of three boys, living an active lifestyle is very important to her. Her desire is to successfully help the White Rock YMCA community to become healthier, happier, and more active on both land and in the water. Meredith’s experience includes personal training on land and in the water,Zumba, Aqua Zumba, STRONG by Zumba Enhance Fitness, Water Aerobics, Aqua Stretch and Cycle. She enjoys seeing her clients succeed in their fitness/weight loss goals as well as seeing them accomplish goals they didn't know they had! 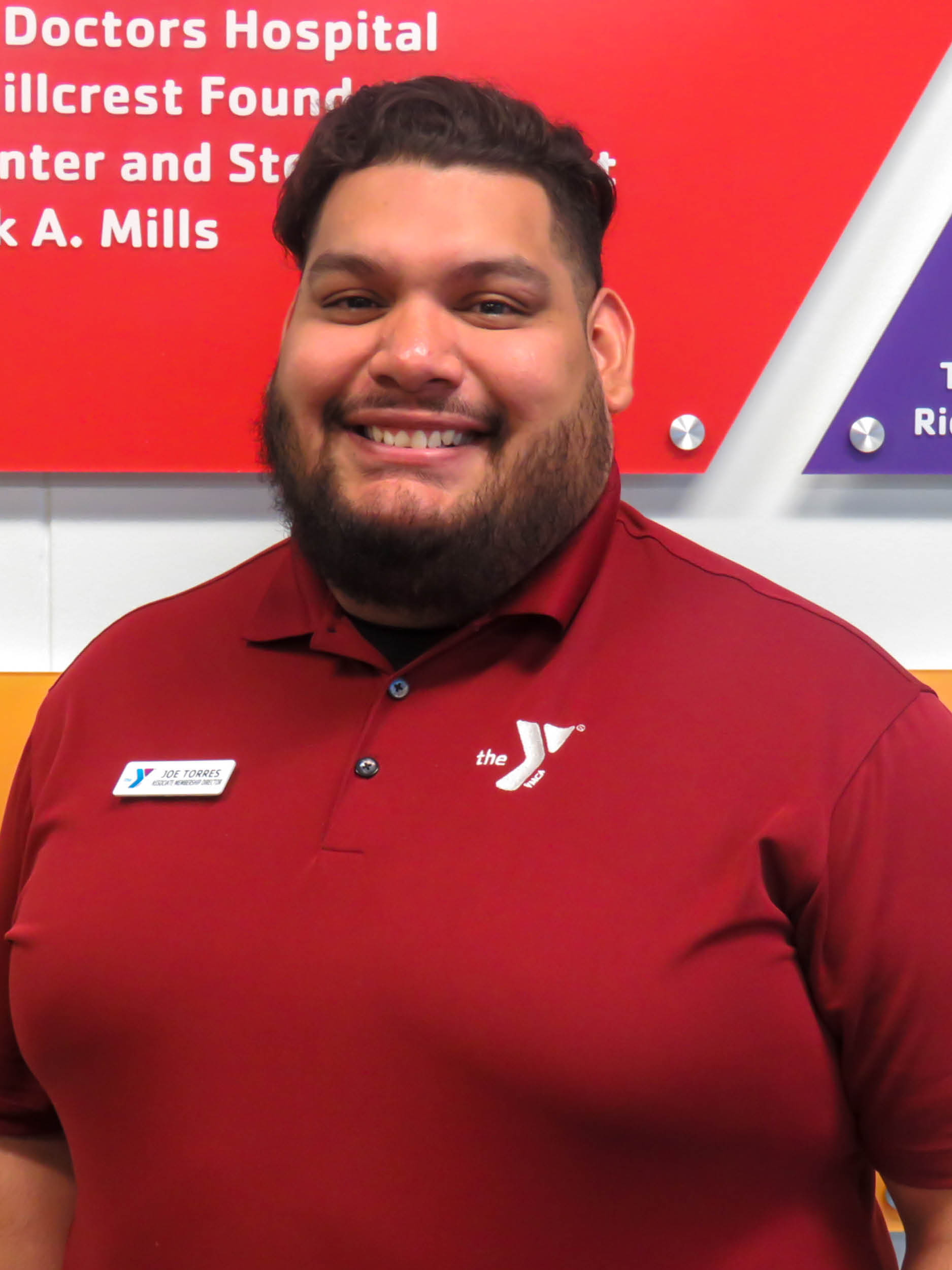 Joe started his Y journey back in October 2017 at the JER CHILTON YMCA as an MSR and then served as a part time supervisor. I joined the White Rock YMCA family as their night and weekend Supervisor in May of 2019 and then became their Associate Membership Director in December of 2019. I believe in being professional, genuine and driven. 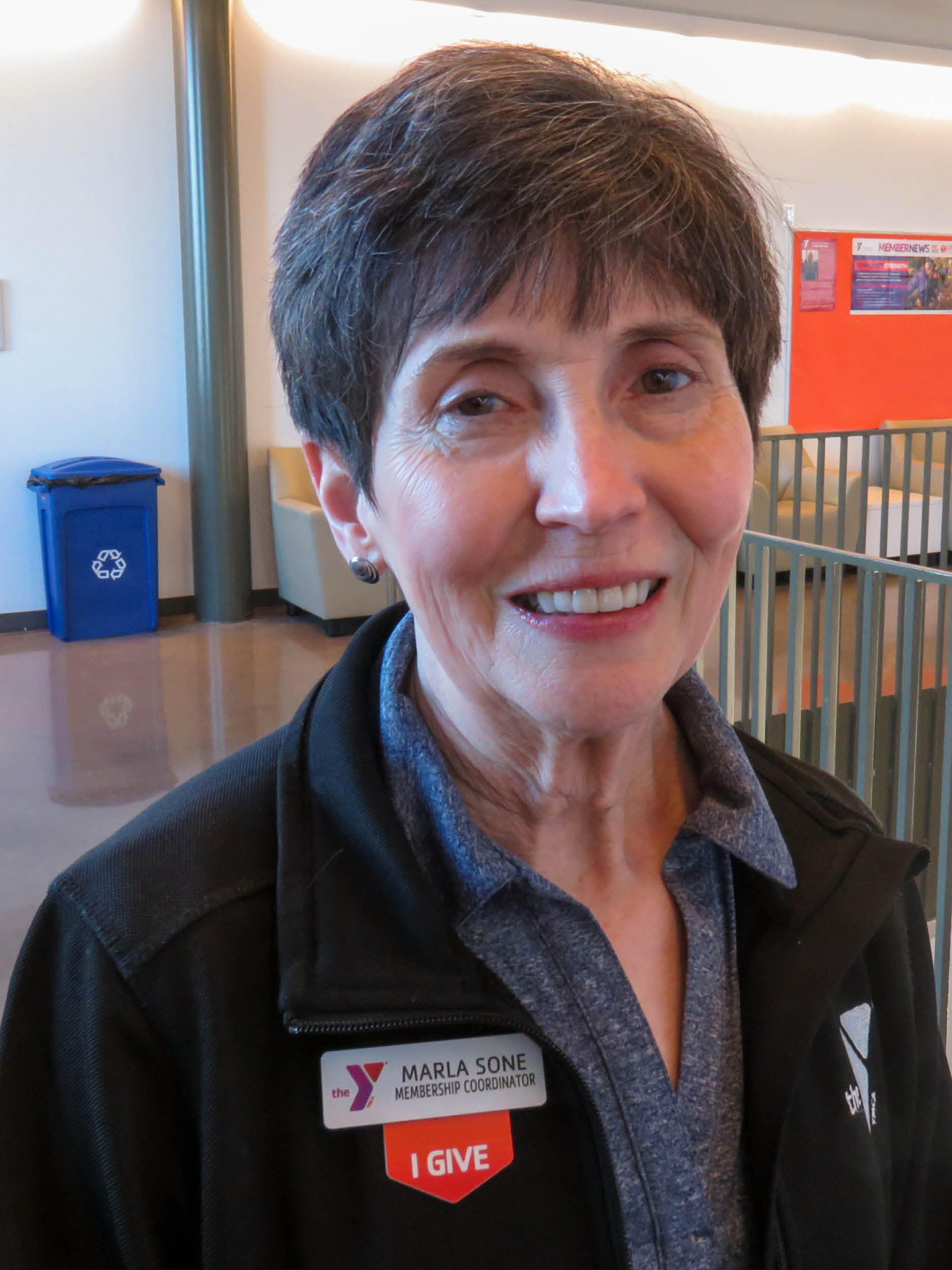 I started my career with the Marriott Corporation, moved on to executive secretary and then on to Health Management running medical offices and once a surgical center in their billing department. I have always enjoyed helping people and finding ways to make services affordable has given me great satisfaction. 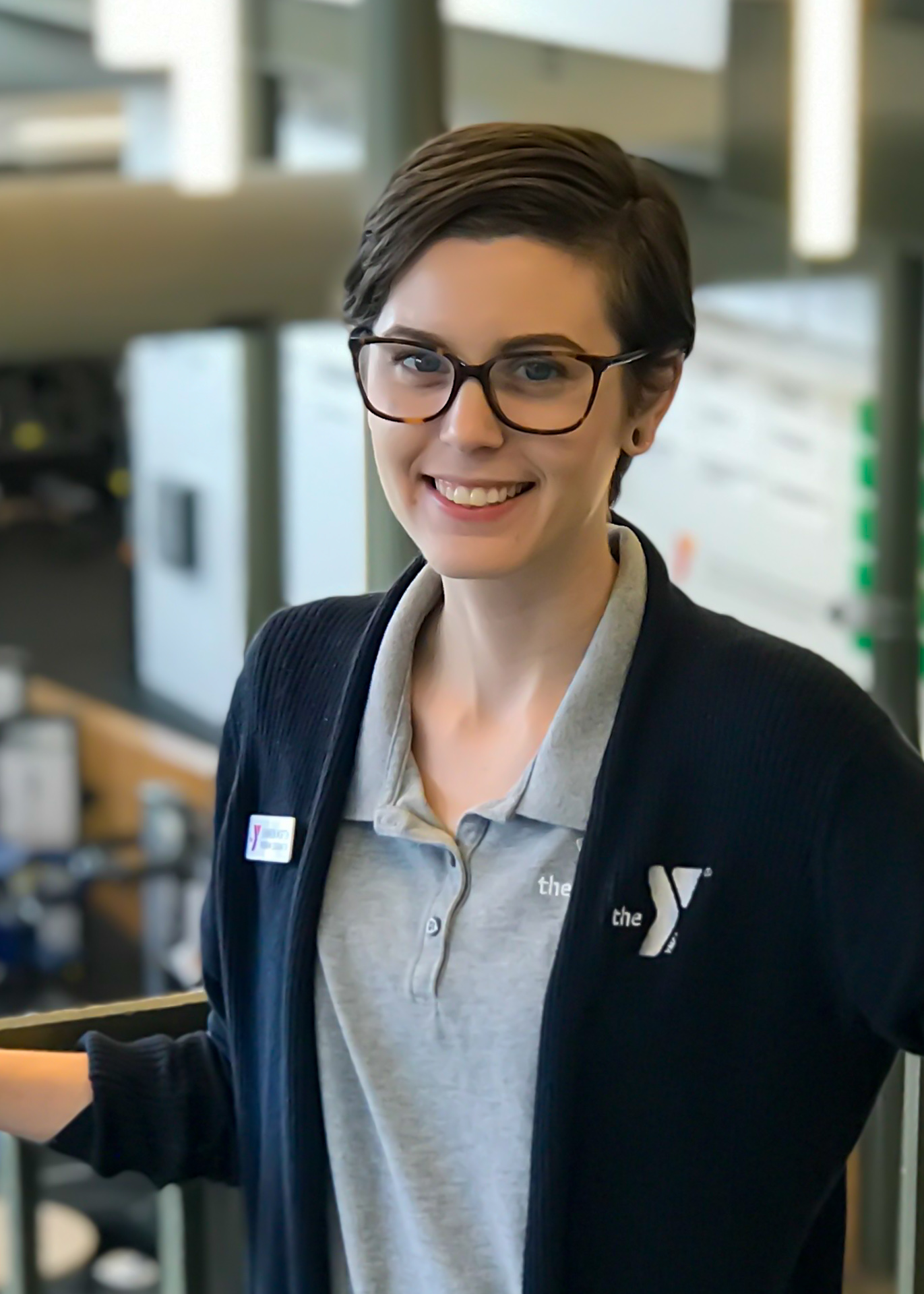 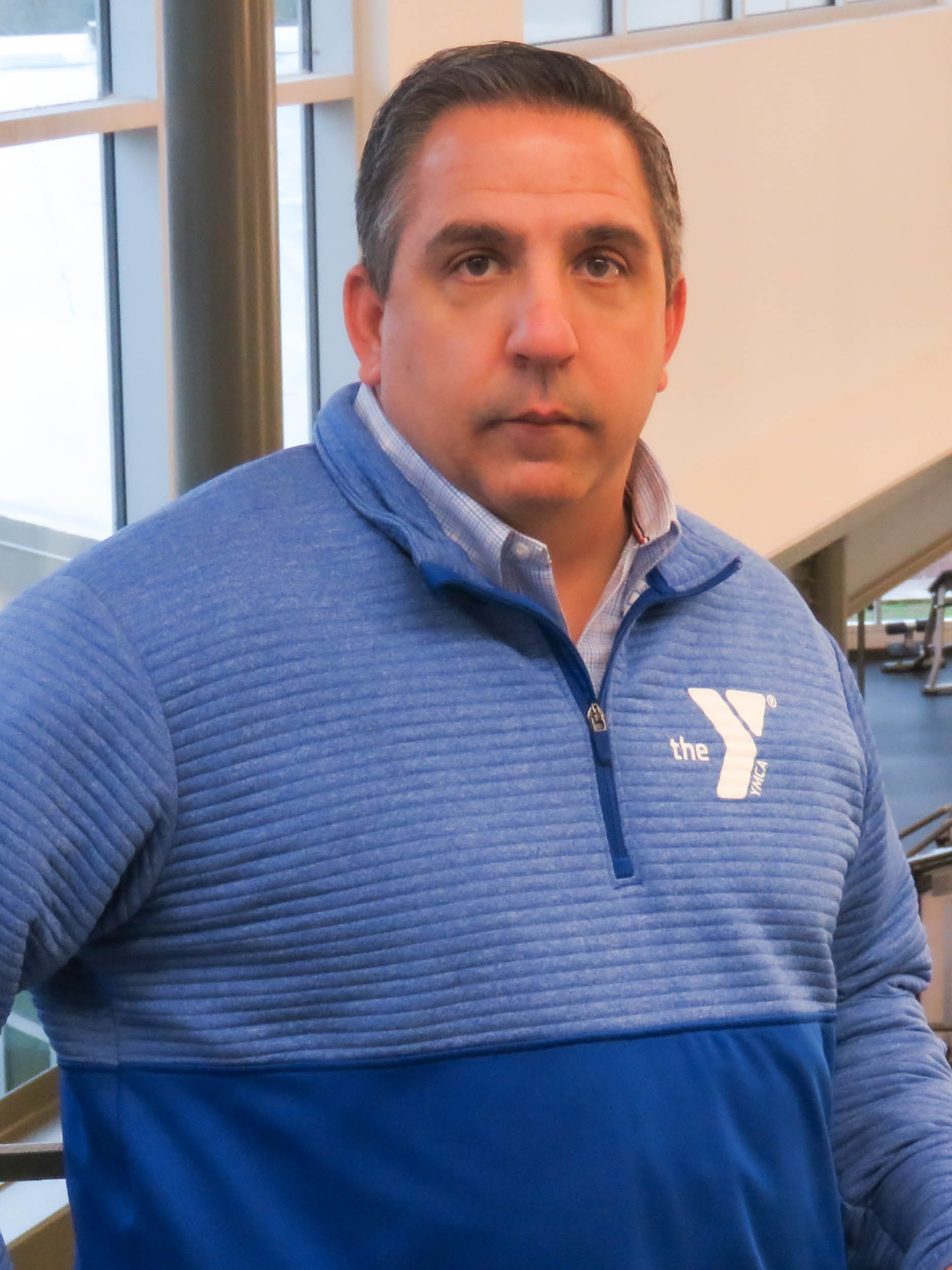 Rodney started working with the YMCA over 20 years ago as referee, lifeguard, and personal trainer at the Fort Worth YMCA. He graduated form Northwood University with a Bachelor’s degree in Business Administration. He joined the Dallas YMCA team in Nov 2018 as the Regional Sports director for the White Rock and Lake Highlands YMCA’s. He also currently serves as the sports lead for the Dallas YMCA AOC team. He enjoys working inside Dallas communities to offer programs for all participants. 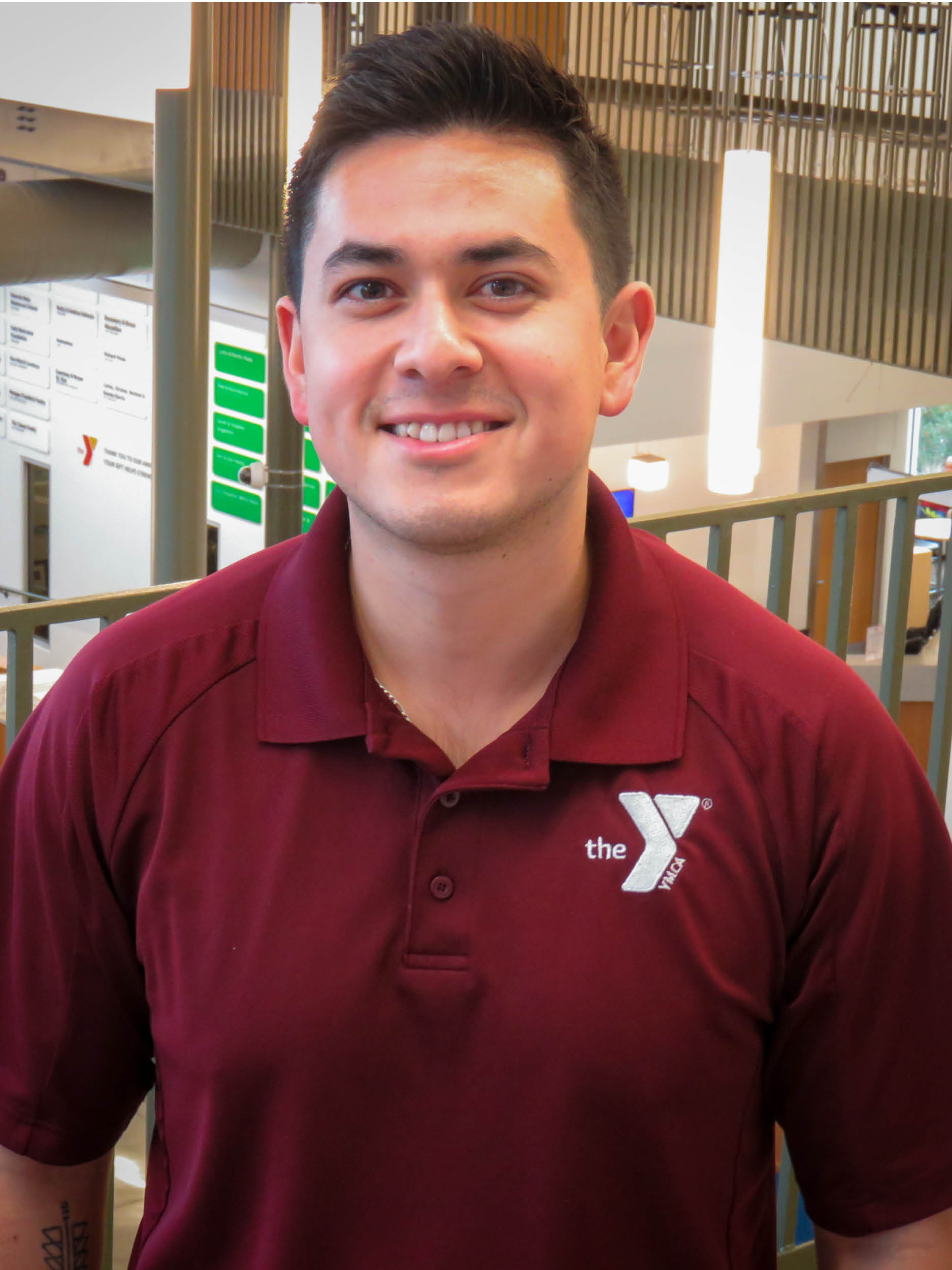 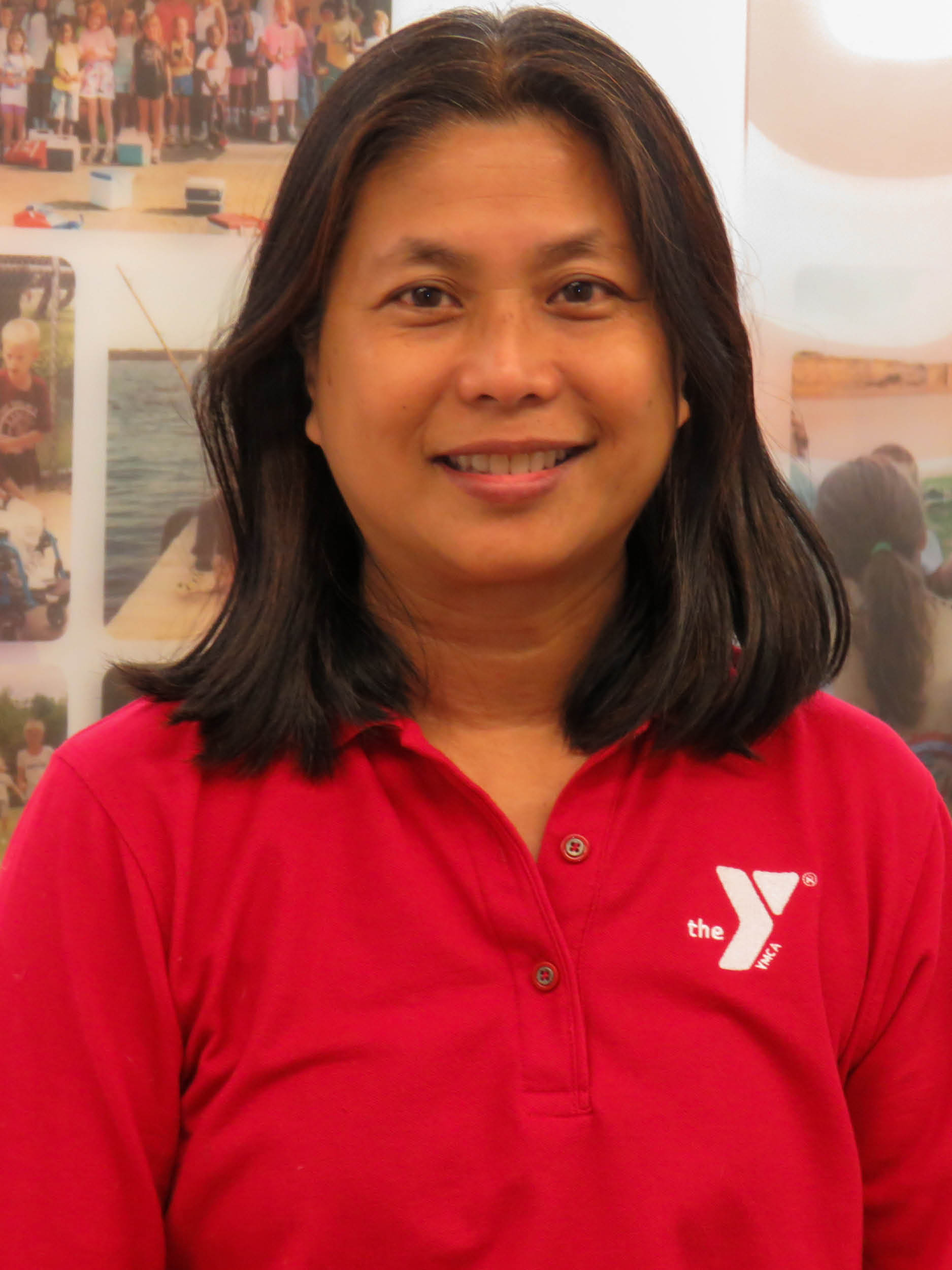 May is the Sports Program Specialist of Volunteer Matters and Playerspace. Originally from Indiana but moved to Dallas in 1985,  May’s YMCA story began when she coached her older son’s t-ball team in 1994.  Later she coached her two younger son’s baseball and soccer teams.  This led her to become White Rock YMCA part time sports coordinator in spring of 2011.  She loves for kids to be active in sports.  May continues to be active herself especially playing team sports, including currently being on three adult soccer teams.